GOLD DUST WOMAN is the ULTIMATE TRIBUTE Show, celebrating the legendary and beloved career of STEVIE NICKS. Gold Dust Woman takes audiences into the 4 plus decades of the timeless solo career of Rock & Roll’s mystic poet and two time Rock & Roll Hall of Fame inductee, along with the classic songs of Fleetwood Mac.

Supported by an amazingly accomplished group of seasoned musicians, when Janet Soluri steps onto the stage, she transforms the true, magical essence of the Gypsy Queen that is Stevie. Her likeness both visually and vocally, are CAPTIVATING and has been hailed as the “CLOSEST POSSIBLE THING TO STEVIE HERSELF”.

GOLD DUST WOMAN provides an electrifying and dynamic show like no other, which has audiences, dancing, singing and cheering for more.

We attended the concert on last Saturday night at Smith Point. Your band is incredible. Beyond belief. Stevie you were
outstanding, back up singers and guitarist playing and singing. The crowd was in awe. No problems at all with the
crowd. Everyone was singing along and having such a fab time. Didn’t want it to end. But all good things must come to
an end. See ya next time. 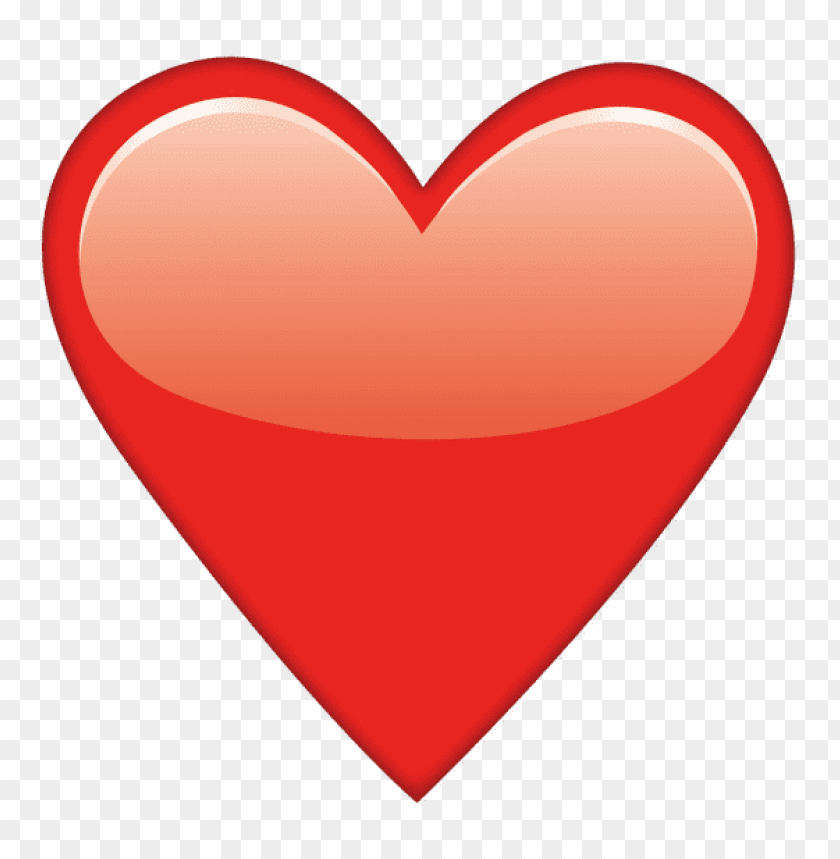 You all were INCREDIBLE last night!! First time seeing you’ll and I’m telling you it was an out of body experience