Growing up in the 70’s, Chris developed a love for music at an early age and picked up his
first guitar at age 12. Within a few years, he made the switch to the Bass guitar and hasn’t
looked back since. He performed in several jazz ensembles while attending Hostra
University.

Chris has played with numerous cover/tribute bands which included the music of Stevie Ray
Vaughn, Chicago, Journey, Pat Benatar and his greatest musical hero, the incomparable
Frank Zappa. Playing with numerous bands through the years has exposed Chris to a variety
of musical styles including Latin, Funk, RnB and Fusion. Chris and Tommy together, provide
the foundation for the sound that is GOLD DUST WOMAN. 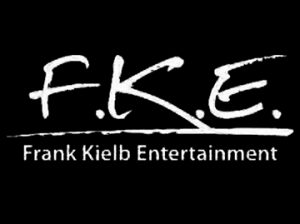